A downloadable game for Windows, macOS, Linux, and Android

12 orbits is the only game for up to 12 players at once,
no matter what you play on.

All you need is a single keyboard, touchscreen, gamepad, dance mat, makey makey...

You can choose from 4 vastly different game modes:

Kind of like football, but with exploding goals and multiple balls at once, which change color all the time.

Fill the arena with spheres of your own color and avoid those of your opponents. A bullet hell that constantly grows more intense.

Collect spheres to grow longer than your opponents. Block their path and pay attention to your own, similar to Snake or Achtung die Kurve / Zatacka. On top of that, you also have the ability to shoot with your own spheres.

Think Pong. But you play in teams, can roam freely on your side of the court, and have to defend against a whole shower of spheres at once.

So you can play with everyone around you, anywhere. 12 orbits will run on almost any hardware, and any input will do. Most keyboards can only process 3 or 4 inputs at the same time, but that does not mean you can only play with 3 players.
12 orbits uses only one button per player, which you never have to keep pressed. So it is highly unlikely that many players use their button during the very same frame. While I can not guarantee that a three-button-keyboard will never ever miss a single input, there were no problems with any number of players yet.
If you are on the go, or simply do not have 12 gamepads lying around, that is why.

• Is this actually playable?

Yes! There are a few one-button-multiplayer games around that are fun or funny, but are based on a single action and don't really work for longer than 5 minutes. 12 orbits is not one of those games. It is fun of course, but this is also a game that can actually be played competitively.
It will take you only a few minutes to get the hang of the controls, but it is much harder to actually master movement and to skillfully hit spheres exactly the way you want to. In addition, 12 orbits is a lot about anticipating the movements of other players, becoming almost chess-like if you have the right opponents.
You can of course also play the game in a more relaxed fashion, especially in the team modes or with activated modifications. It's your choice.

• How many players do I need?

2 is enough. All game modes automatically adjust to any number of players. There are also practice modes that can be played with 1 to 12 players on one team, but that isn't the main attraction of this game. So grab someone nearby, and add players as they turn up.

• Is 12 orbits One Switch accessible?

Yes. From the moment the game starts, it can be completely controlled with only the spacebar, including all menus. Just press it a few times when the main menu screen is shown, and on-screen prompts will further guide you through the process. More infos here.

• Is there a colorblind mode?

Yes. It is based on black and white symbols, so it should work for any type of color blindness.

In order to download this game you must purchase it at or above the minimum price of $1.99 USD. Your purchase comes with a Steam key. You will get access to the following files:

I remember that the game was free for mobile devices.

Still is 😃
The game is ad supported over there, and by default does not have all of the maps and modes. But if you want to try it out for free, mobile is definitely the way to go.

looks so cool but i do not have money

There does not seem to be a direct message system on itch.io, but since this is a reply to your message, I hope you will be the first one to see it. Consider it an early Christmas present 🎅 https://nothing-to-be-scared-of.itch.io/12-orbits/download/LCWFSnQMerqH_6y3gqsmV...

In multiple occasions I have gathered whole families, who are otherwise not into gaming at all, with this simple yet fun game! Thank you very much!

Quite possible, it's on there as well 🙂

Great game! But please replace the digital icon cover, it looks so low effort & out of place in my library

Thank you, and done. You were right, I hope this one is an improvement.

Wow! Just what I needed for my Samsung SUR40 Perfect game for up to 12 people! I wish that I had more games like this. LOVE IT!

Also I had no chance to test it on a big table myself, but it's good to know that it works as it should.

This is a fun game! I love easy to play, hard to master stuff. c: 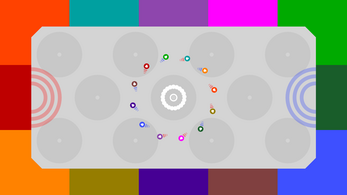 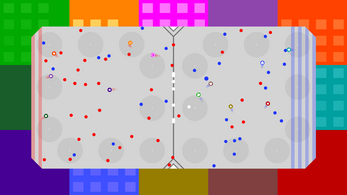 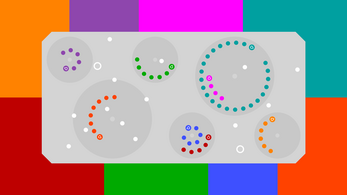 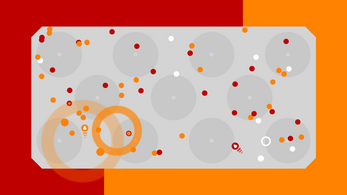 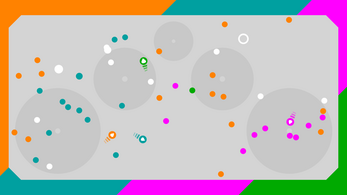 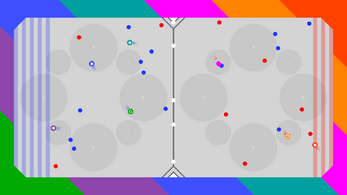 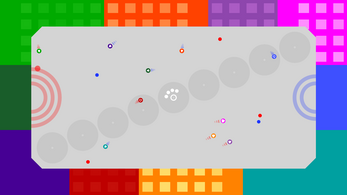 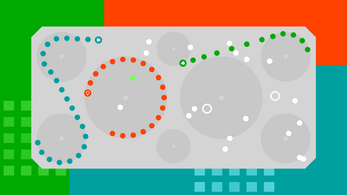 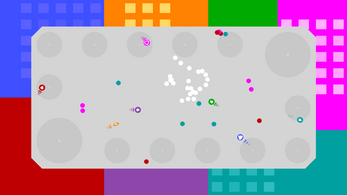 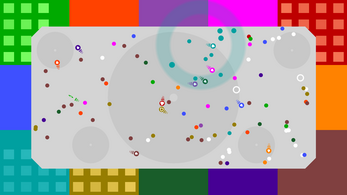