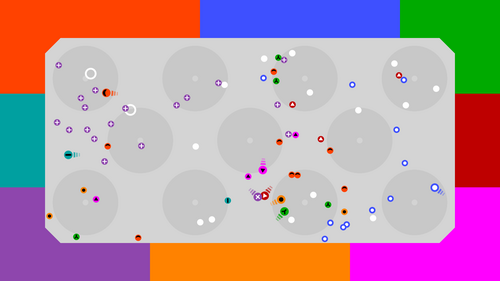 The colorblind mode is finally here, so you can truly play 12 orbits with anyone. This update comes with quite a few more changes:

This is my first devlog entry on itch.io. So if you downloaded the game at launch and haven't updated since, here are some of the main updates 12 orbits has received since launch:

Thank you for playing
Roman